City of Art and History

LE CELADON lies 30 km from Nantes which is accessible by motorway in less than 30 minutes. A city of art and history, Nantes is a dynamic and attractive place to visit.

Many centres of interest in Nantes are worth the detour. The main sites in the city centre are: 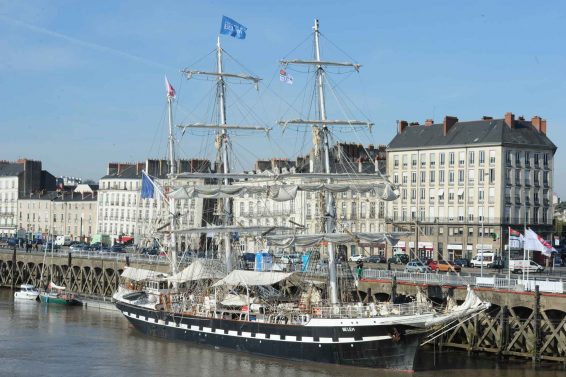 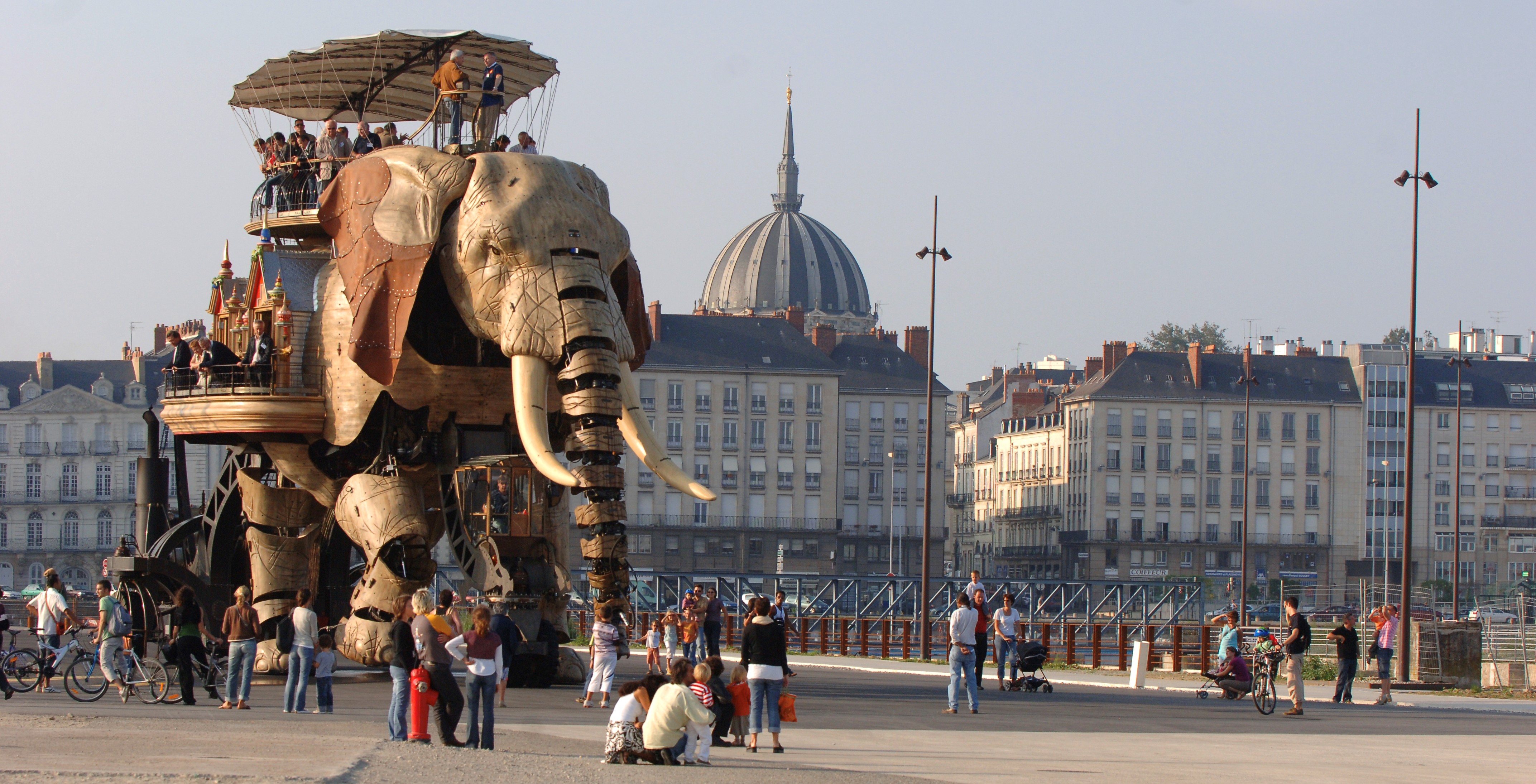